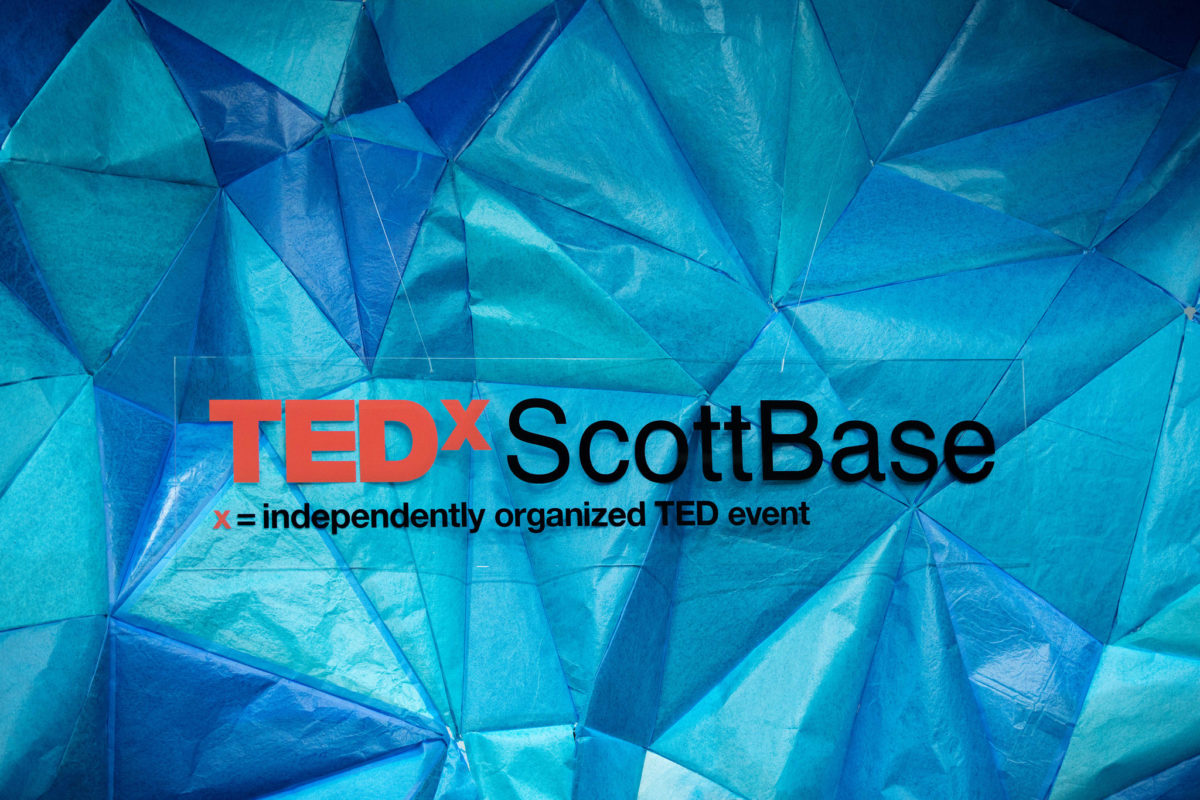 The Hack: Find your uniqueness

Trent Yeo, the organizer for TEDxQueenstown in New Zealand, was invited by TEDxChristchurch organizer, Kaila Colbin, to join a team of five to work for nine months, then spend nine days on the ice at TEDxScottBase.

The group came together in celebration of the 60th Anniversary of Scott Base, Antarctica New Zealand’s research station. The event was a unique opportunity to herald the success and participation in Antarctic science and research from the New Zealand base on Scott Island. This Flickr Album gives you a peek into what it was like getting the gear and people down to the event.

TEDxScottBase went out to 60 viewing parties around the world on every continent on Earth including a couple of locations in Antarctica such as the South Pole. All of the gear was registered and packed and sent on a plane three months ahead of the event.

Our conversation also covered the various aspects of producing his main event, TEDxQueenstown. We talked about how creating small events has a different sense of satisfaction. Trent remarked, “Small is beautiful.”

Going to Scott Base is like going to the Moon.”Trent Yeo, Operations