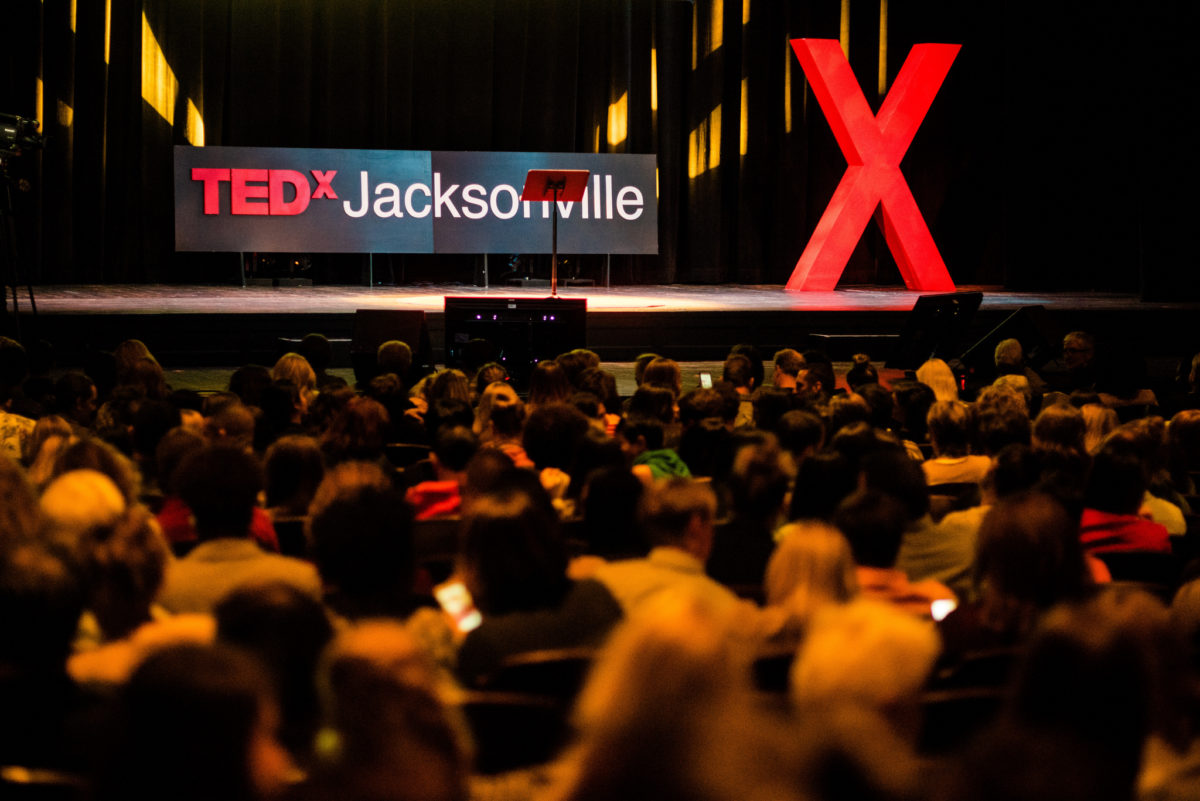 The Hack: Find a great team. Never underestimate the power of a small group.

Doug Coleman, the organizer of TEDxJacksonville, is humble and unassuming, which belies his event’s impact on the city. He’s retired now, but hardly hanging around at the beach. Instead, he’s busy producing a Level 2 main event, Salons, TEDxLIVE, TEDxChange and TEDxWomen events. He was inspired by early TEDx events he attended because they were collaborative and optimistic. He and his team of 25, produce 6 to 8 events a year.

Doug talks a lot about the team. It’s in his hack, and it’s in a lot of this episode. He says his superpower is about collaboration, and really, it’s his skill in finding the right people to serve on the team. Towards the end of the episode, he talks about IKIGAI, which is a Japanese philosophy about the reason for being. It’s a guiding principle for him and how he selects people to join TEDxJacksonville.

Doug is committed to having TEDxJacksonville be a positive impact on the Community and does something very interesting at his event. They have a voting system for attendees, and one of the questions is, “Which speaker’s talk should we show to the Mayor and City Council?”

I call TED the hope of the world.”Doug Coleman, Organizer, TEDxJacksonville (Florida)