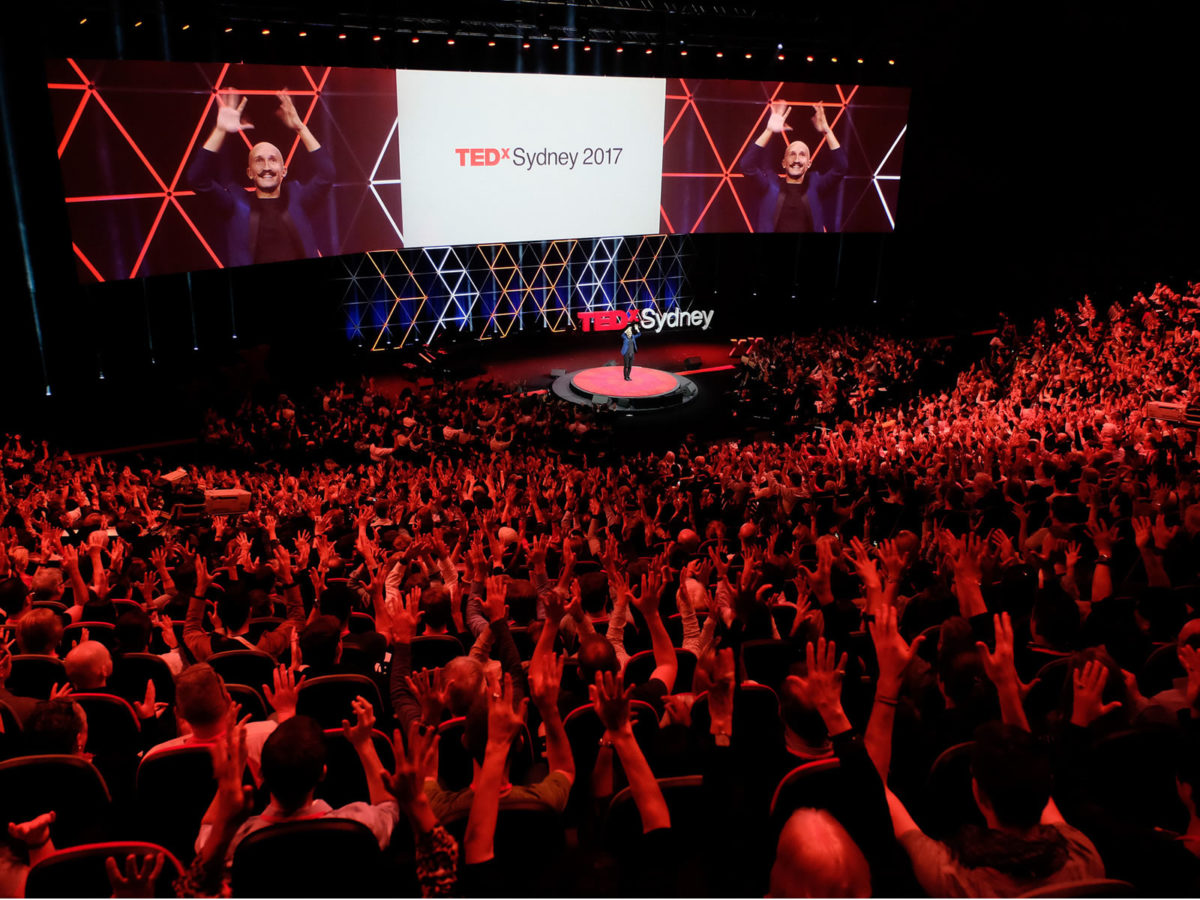 The Hack: Figure out your personal why, then connect it to your organization’s why

Remo Giuffre, the original licensee of TEDxSydney, has the envious position of curating one of the most widely respected TEDx events in the world. TEDx organizers who’ve been on the show in the past say it’s the single event they’d love to attend.

Remo was at one of the original TED events in Kobe, Japan and is celebrating his 25th year as a TEDster. In 2010 he produced one of the first TEDx events and has since gone on to create an extremely high-end event with state of the art production values. He will be the first to tell you it’s all about the team and delegating everything.

He’s doubled the size of the event since moving from the Sydney Opera House to 4,200 attendees. They do so much innovation; I don’t want to spoil the surprises by writing about them; you’ll want to listen to this episode a couple of times. I’ve gotten several incredible ideas from this conversation as I expect you will too.

Remo says working on TEDxSydney is a rite of passage for the team, and now, seven years since they started, team members have gone on to do some amazing work, using skills learned at TEDxSydney.