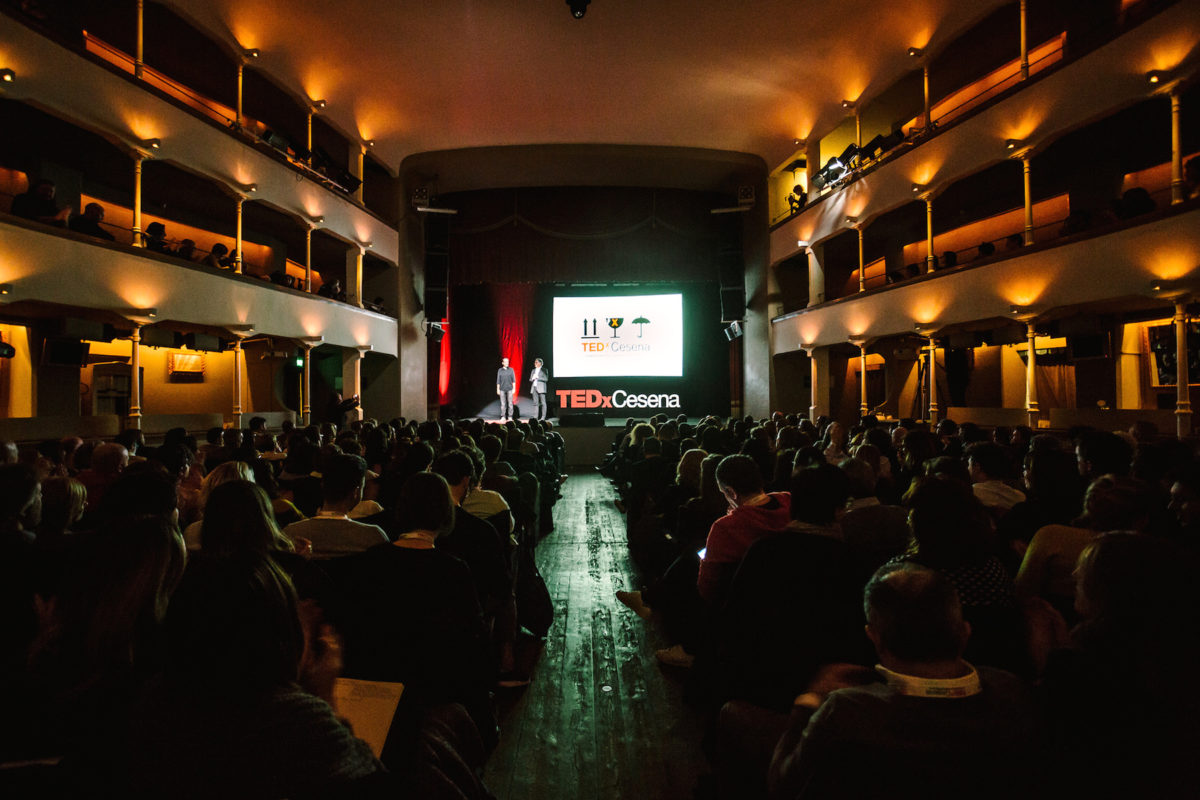 The Hack: How to get one Mac to do the work of three during the show

Maurizio Berti from TEDxCesena produces an event that highlights his area and emphasizes the hospitality that the region is so well known for. His hidden talent is attracting speakers using food, in the form of Piadina’s, as a compelling reason to come to Cesena, located on the eastern edge of Italy near San Marino.

He is a part of an Italian cohort of TEDx organizers that support each other through workshops, attending events and sharing camaraderie. With over 30 TEDx events in Italy each year, their annual gatherings are quite spirited.

He’s excited about doing TEDx Adventures this coming year in addition to Salons to continue to grow the local TEDx community.

I’d like to do a TEDx on the beach.” Maurizio Berti, Organizer, TEDxCesena