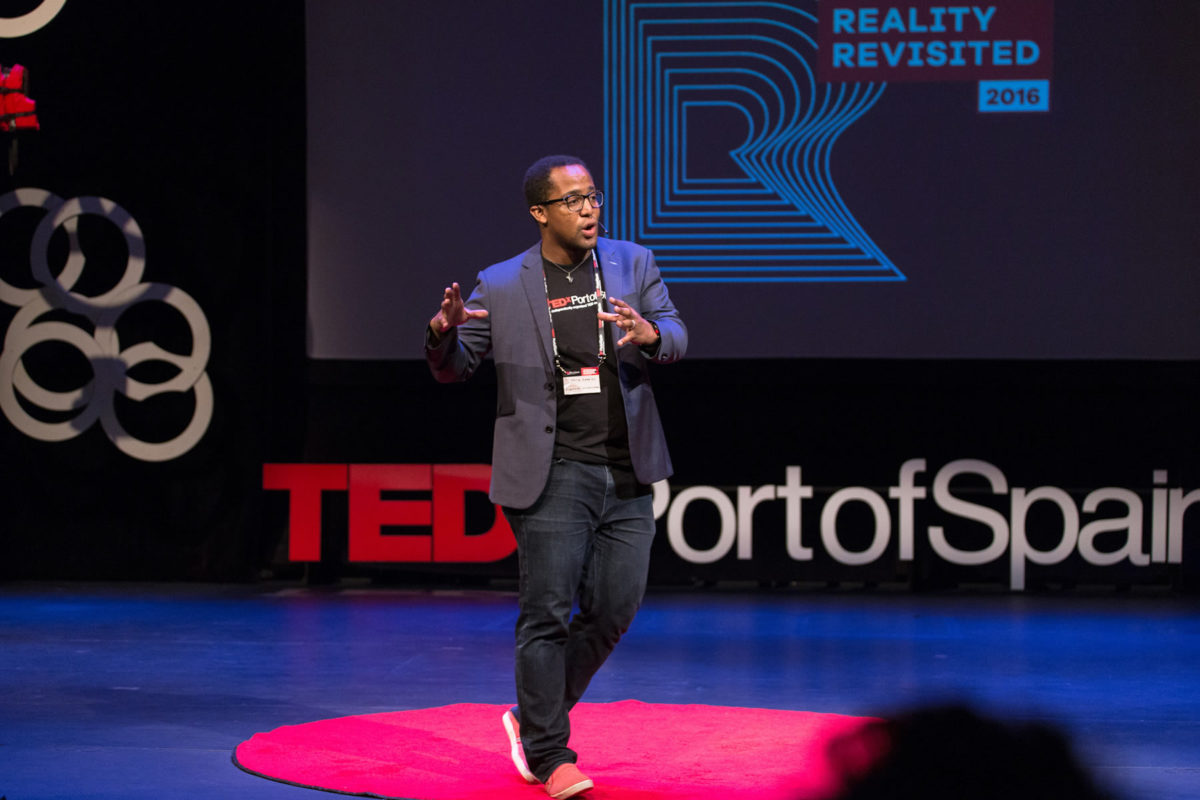 The Hack: Pick the 3 things you must get right

Keita Demming, the co-organizer of TEDxPortofSpain in Trinidad believes TEDx is an in-depth exploration of what it means to be human. He also knows we have to be a little bit crazy to be organizers, especially when you are an expatriate living in Toronto and producing an event in your home country. He says he sees potential in things others don’t see.

Keita wants to know how TEDx can have an impact on his island nation. “How do we make this country one of the most desirable places to be?” When I asked him if he was an activist, he suggested no, “I’m a citizen.” Indeed. One who cares deeply about his country and its future. He thinks because they live on an island, it’s easier to affect change.

TEDxPortofSpain might have one of the few Mother-Son Organizing teams. Keita’s mom, Dennise Demming is deeply involved in the operations with him. Note: If you know of other family-run TEDx events, let us know, we’d love to have them on the show.

Structure is king. It gives you freedom.”Keita Demming, Co-Organizer

Keita and team did something unique to promote their event. They asked, “How do we make TED more accessible to a large audience who may not necessarily attend our events? We take the event to them! “Mobile Connections” (Youtube video below) This was a simple idea: find a maxi (small bus) with a tv, rent it for a morning and show TED talks! What it blossomed into was something we could never have anticipated.”