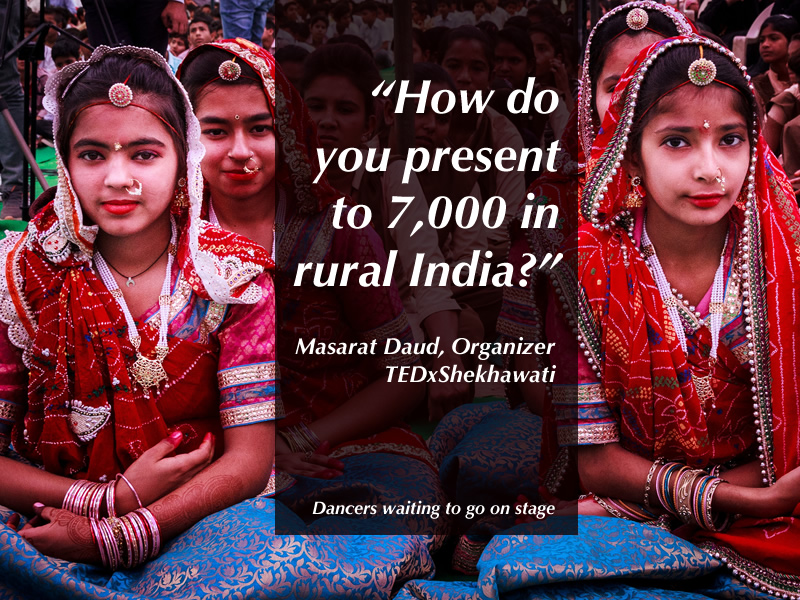 The Hack:
It's ok to let people sit on the ground. Especially with 7,000+ attendees.

How do you prepare an event for 7,000 people in rural India from 4,100 miles away in London, and don't hit the ground running until a week before the event? In this episode, we talk with Masarat Daud, the Organizer of TEDxShekhawati, located about 150 miles west of New Dehli. There were so many challenges producing this event that you'll not want to miss a minute of this compelling conversation.

Masarat grew up in Dubai and has lived in London the past seven years. She and her family produce this fantastic TEDx in spite of overwhelming odds in their way. For instance, they marketed the event by printing leaflets and going door to door and talking to hundreds of families about TEDx and why it was essential to the community.

Did I mention, it's also Free! And a one-woman show. Wow. Yes, she produces the event by herself. She says that now, eight years later, she feels like she's just starting to scratch the surface.

What surprised everyone was that the women in the village showed up. The venue itself, loosely constructed of tarps and fabric was itself a huge risk. What else was in their way? The entire concept of an event based solely on ideas is as foreign a concept as could be imagined.

Masarat's driving goal is to accentuate TEDx' mission for education, diversity and bringing ideas to the community, especially girls. Her vision is that more girls will start going to school.

There's so much here to encapsulate in a simple abstract. You will appreciate one of her closing comments, "Maybe the impact of TEDx is event bigger than I thought!" 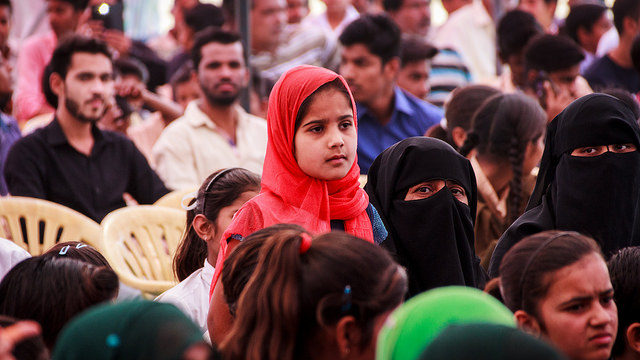 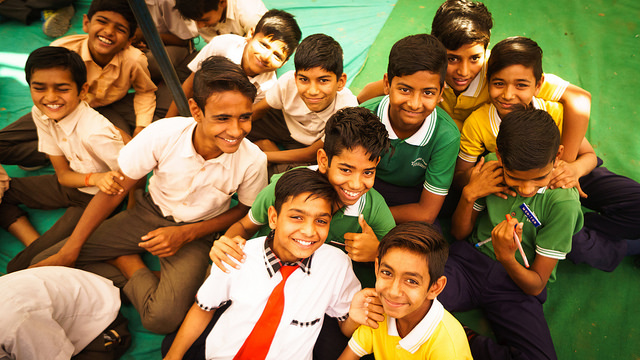 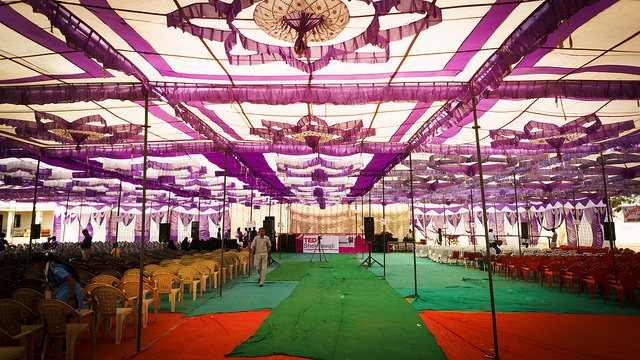 Leave me alone for 10 minutes after the show is over to process what just happened. “Masarat Daud, TEDxShekhawati Organizer