The Hack: Make every day a TEDx worthy day

Phil Klein is a longtime TEDster, having attended, produced and managed several events. He worked for the mothership (TED) for a year and helped at TED2014 on the attendee experience. He’s started with TEDxRainier, which is now a part of TEDxSeattle.

Phil is well known to the TEDx community, from his Google Hangouts for organizers, to frequent blog posts about TEDx and as a contributor since the beginning of the TEDxHUB.

He talked about mentoring, workshops, and something he calls Puzzled Wonderment. Phil’s upcoming event in Seattle will be for more than 2,500 people, and he’s finding his role as a member of the core-team, rather than lead organizer is a perfect fit. His focus now is on Salons and smaller events. He’s recognized for developing the TEDx Global Gathering.

TEDx. It ends up being the best day of the year for so many people.”Phil Klein

The volunteer team on stage at the 5th Avenue Theater, on the national registry of historic places, originally opened in 1926. 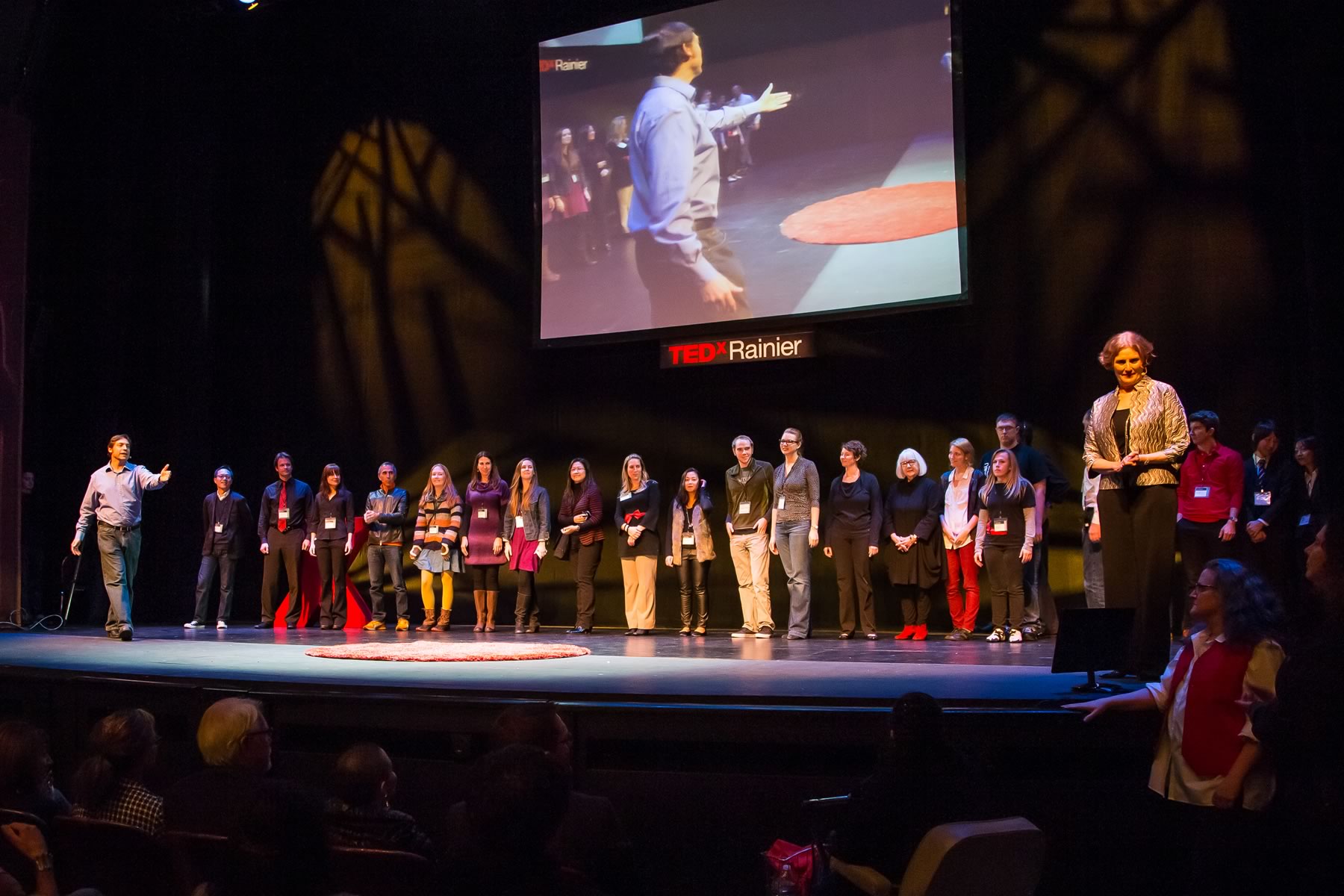