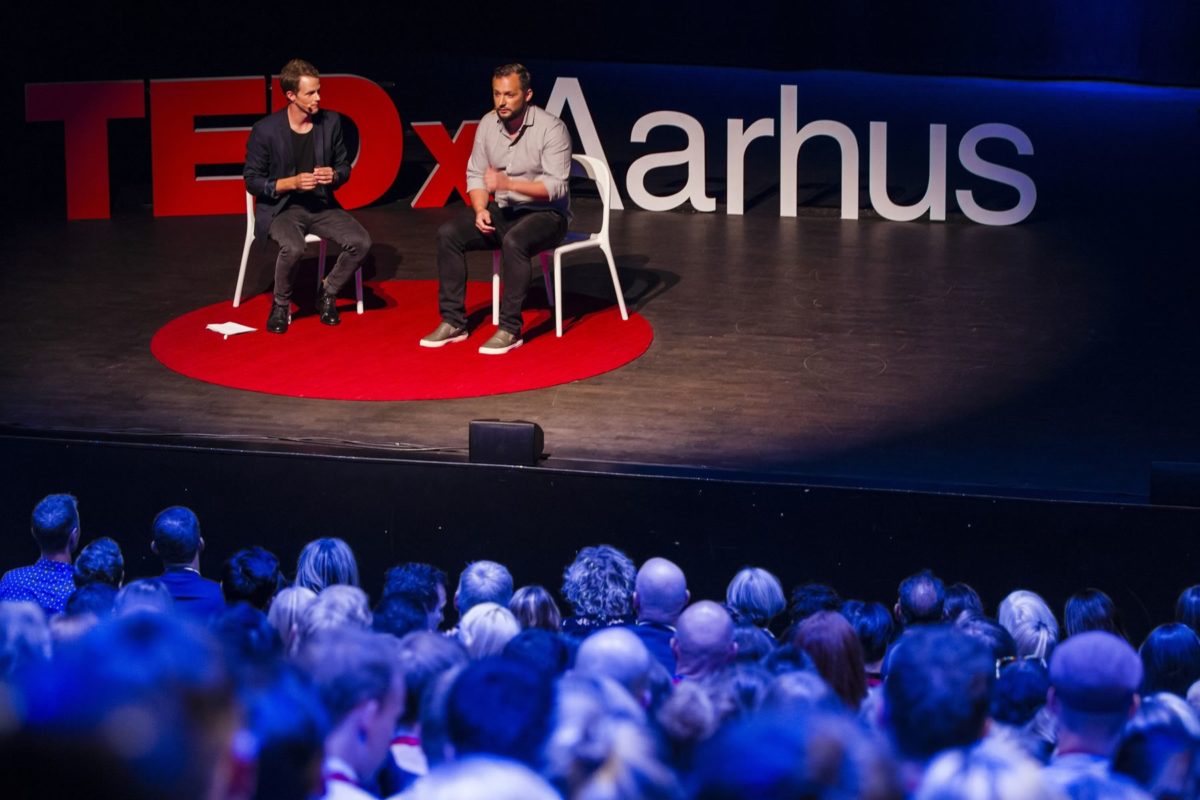 The Hack: Don’t look for polished speakers, look for the idea.

Belen Jimenez-Mena is the co-head of curators for TEDxAarhus. Her passion for public speaking began in University when a mentor introduced her to TED talks. She loves listening to the personal stories that are shared. As a scientist, she believes that their public speaking skills could be improved, and has a passion for helping them tell their stories.

She says, “Aarhus is a very exciting city.” Its location lends itself towards a very cosmopolitan population, with citizens from around the world. The Aarhus TEDx team certainly reflects this geographic diversity. In 2017 it was named the European Capital of Culture.

As a co-curator, she spends most of this episode talking about their process with speakers and helping them to craft a talk that helps them get to the core idea that makes the audience want to care.

Are they truly devoted to doing a Talk?” On assessing a speakers’ commitment.Belen Jimenez-Mena, Co-Curator, Speaker Coach