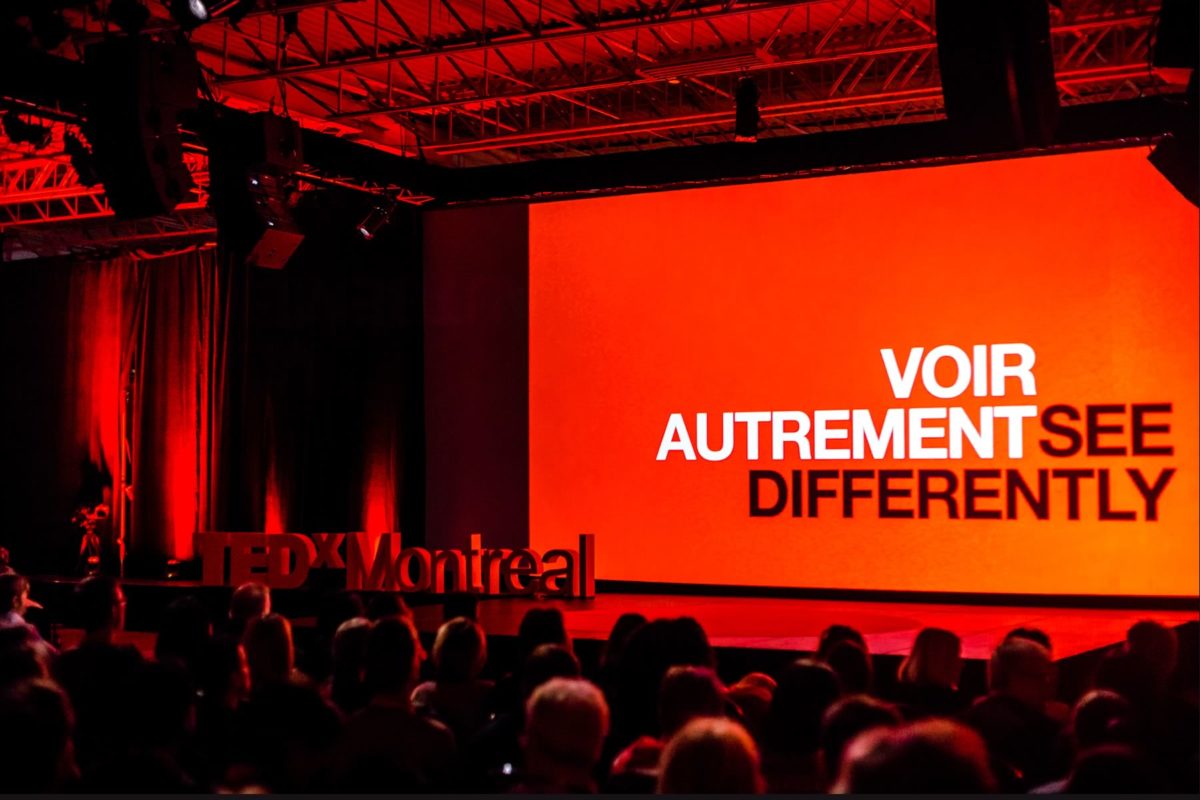 The Hack: Don’t ask for money. Ask for something you need.

Katy Yam is well known in the TEDx Universe. You’ll see her and her team at any number of East Coast TEDx events, learning and soaking in the ideas from her peers. She is wildly passionate about ‘her’ town, Montreal and sees TEDx as a way to celebrate the diversity of people and ideas.

After some health issues sidelined her in 2007, she found that TED Talks, just new to the internet, could boost her morale. She decided then that she wanted to move to NYC and work for TED. Instead, she found TEDxMontreal and volunteered. Look, she’s now running the show with an amazing team of people.

When asked about how she motivates the team she said, “We pay people with Passion.”

There’s so much I love about my city.Katy Yam, TEDxMontreal