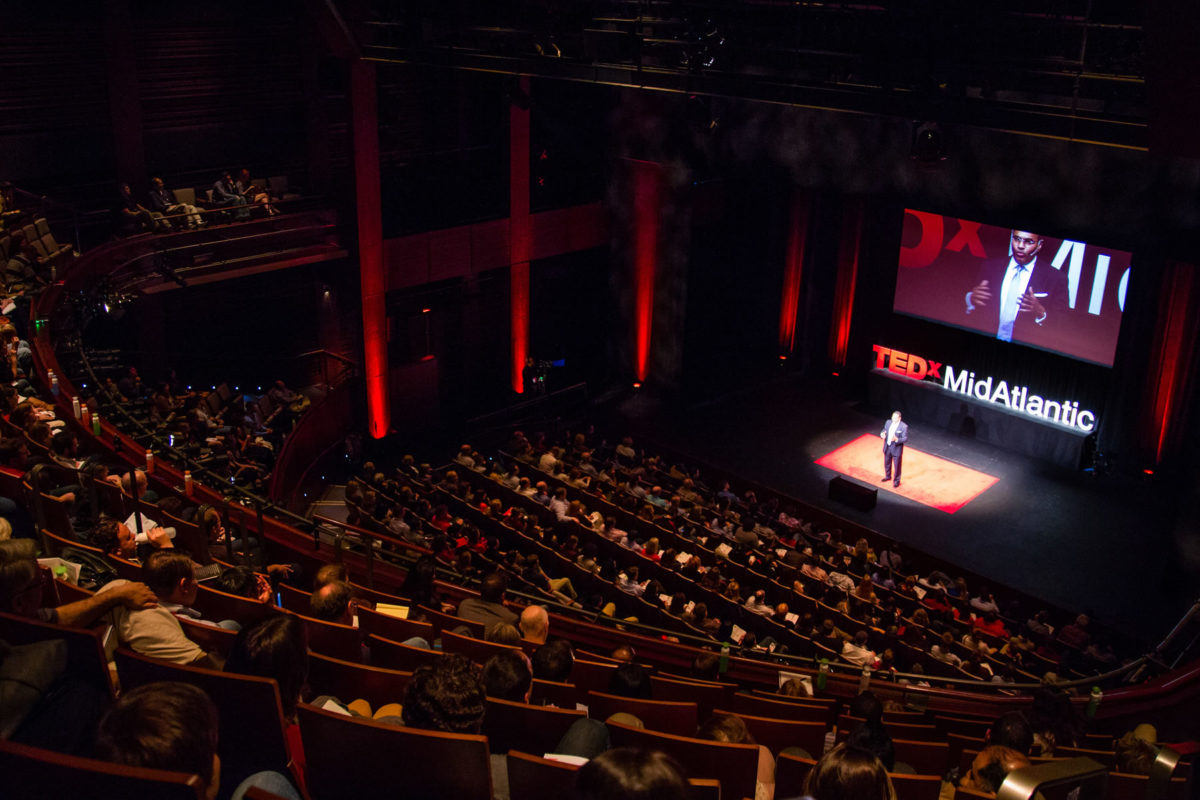 The Hack: As the host, your job is to make the audience feel comfortable and confident

David Troy has been producing TEDxMidAtlantic with his co-organizer Nate Mook since 2009. That’s eight years of experience which is evident in this episode.  His own talk on TED.com has been seen over 1.3M times. He’s been asked to speak globally, including a talk at TEDxIstanbul. David said that working on TEDx adds a lot of value to his life.

As a host, he loves working with the speakers and helps curate with Nate.  Together they craft the event as if it’s a concept album, with a narrative flow that covers the two-day event.

TEDxMidAtlantic is a Level 2 show. This year’s theme is Superpowers, which is one of this podcast’s favorite topics.He says each year’s theme puts a frame around the current zeitgeist represented by the speakers. Over the years the team has grown to 275, with 50 active on any given event and 25 on the core group.