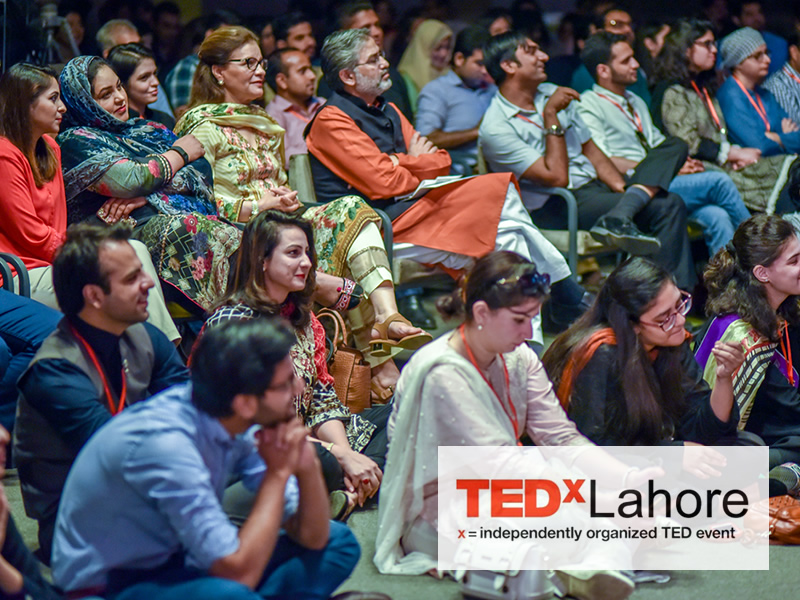 The Hack: Give a free seat to 20 startups, support your local entrepreneurs.

Syed Irteza Ubaid is the Organizer of TEDxLahore, the TEDx Ambassador for Pakistan and a TEDx Translator. That’s a lot of TED. He has been involved with at least 18 TEDx events and has one of those personalities that we see so often when we talk to Organizers, passionate, curious, interested and helpful.

TEDxLahore is the oldest TEDx in the city of 15 million people. If you search for Lahore on the TEDx event page, you’ll see there have been over 90 events in the city. Lahore is a major cultural and educational hub, and the citizens are hungry for intellectual events that challenge and stimulate them.

In 2017 he was nominated by his peers to be a TEDx Ambassador and the liaison for the region with TED in NYC. The role of ambassador includes helping TEDx leadership understand the cultural considerations of the region. There are 20 TEDx Ambassadors.

He is deeply involved in TED and TEDx and has helped form 20 TED-Ed clubs throughout the city as a way of nurturing the community.

He shared a great trick, which is to have journalists on your curation team. They have ways of finding the most interesting people and stories, especially in a city of 15 million people.