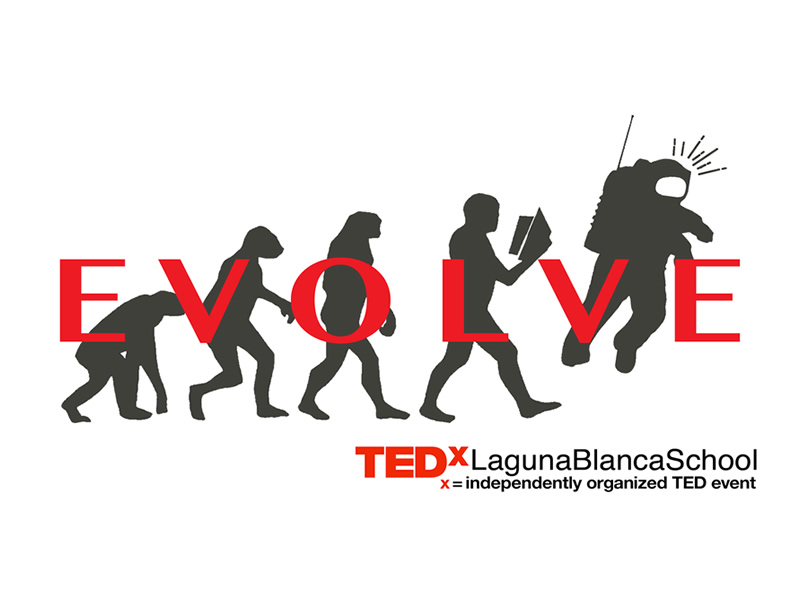 Kiki Tolles is the Student Executive Producer for TEDxLagunaBlancaSchool, an event held here in Santa Barbara, California, home of the Hacking the Red Circle podcast. Kiki is a member of a TEDx production class, led this semester by Anna Alldredge, their faculty advisor.

Kiki has the type of passion and energy that we’ve come to expect from other organizers and more pronounced in Youth event teams. She was first introduced to TED Talks by her teachers, and when the opportunity to produce an event, and be a part of the leadership came up, she jumped at it.

It’s not unusual for a group of teenagers to create a TEDx these days; we see it all the time. However, for this team, they have had to work through some staggering logistical challenges since the start of the Thomas Fire, the largest fire in the history of the state of California. It started on December 4th, 2017, just eight weeks before the start of their event and burned until a few days before Christmas. Then on January 8th, 2018, the day the students would have returned to school, the community was hit by devastating floods and mudslides. This catastrophic event has separated students and teachers from the school and made logistics very challenging. As of the posting of this episode, the main highway connecting Santa Barbara to the world is still closed for the foreseeable future. They’ve invited a Santa Barbara Firefighter (at the last minute) to give a talk.

I love talking to first-time organizers before they’ve done the event, then circle back and have a cup of coffee afterward, to see how perceptions and assumptions changed in the meantime. Kiki said one of the primary motivations for her and the team is to put on something real, produce an actual event and leave a legacy for the school.

As the executive producer of TEDxSantaBarbara, I invited Kiki and their executive team to the dress rehearsal for our event on November 11th. We escorted them backstage, into the production room, visited the green room, and they sat through a couple of the speaker’s talks, hearing the coaches give last minute advice. It was eye-opening for them and gave them a good sense of the many moving parts it takes to produce an event.

We know that they’re going to produce a great event.

The image below is two days before the event. They had to bring in everything – seats, lights, screens, audio, build a stage and stuff 500 goodie bags!

This is our chance to produce something real.”Kiki Tolles, Student Executive Producer