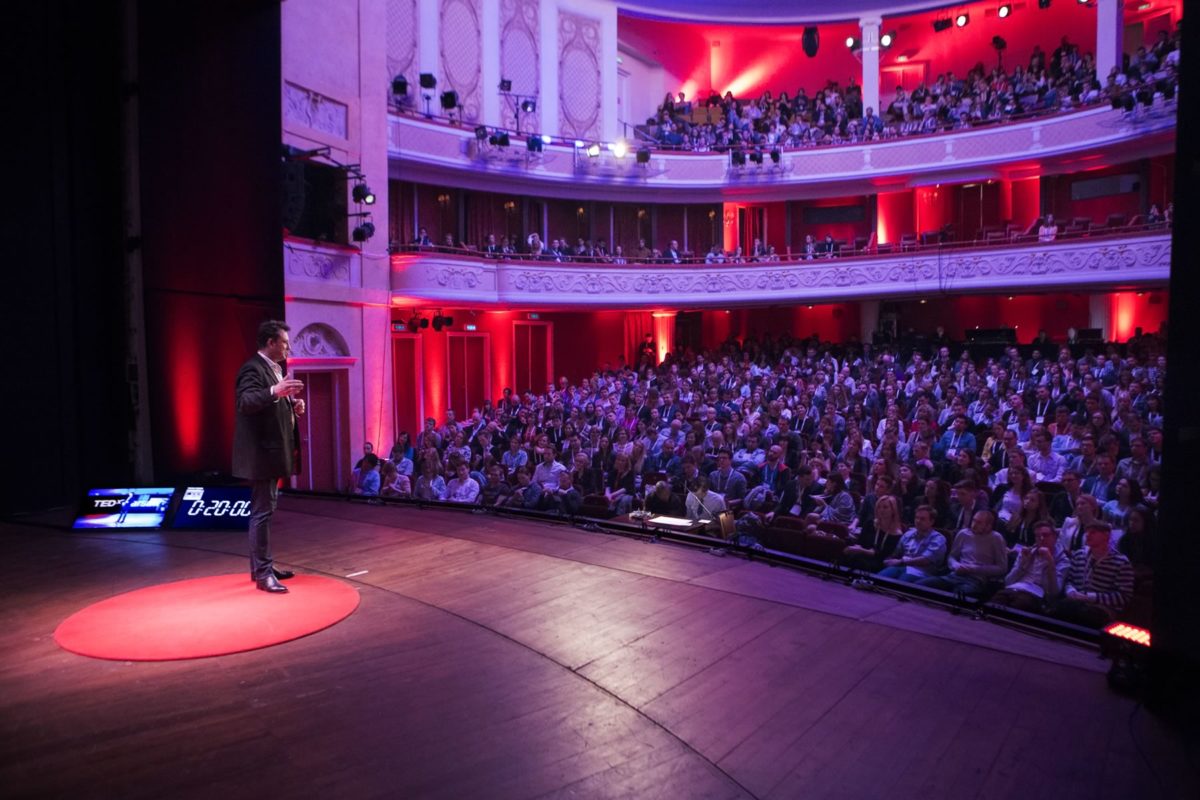 The Hack: Focus on the joy of creating something together.

Ralph Talmont is the organizer for TEDxWarsaw, an Australian with Polish roots who has built one of the flagship TEDx events in Europe. In 2009, three groups applied independently for a TEDx license for Warsaw. When NYC saw this, they suggested that the three combine to create one event. Since that time, a group of people built around that initial team of six TEDxWarsaw organizers has been doing Salons, the Main Event, Youth, and Women shows.

Ralph says that their first event was one of the first outside of the US – #59, but who’s counting? Now, eight years and some 25 events later, their main event is just as popular as when they began, plus the community is being served with regular smaller events. They have experimented with different audience sizes, from 300 to 1,400 and Ralph says that they could easily fill the largest venue in the city for the main event, but they don’t want to lose the intimacy that smaller venues provide.

There are no recipes for the perfect talk.”Ralph Talmont, Organizer, TEDxWarsaw 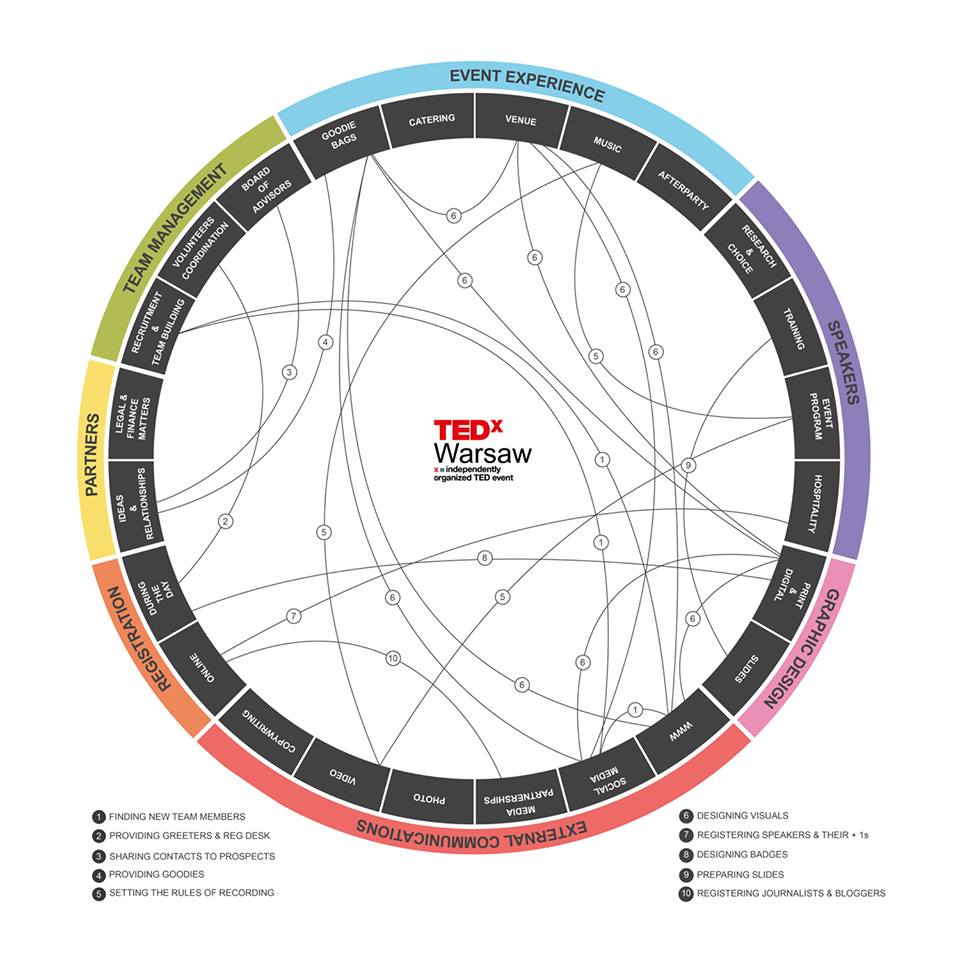