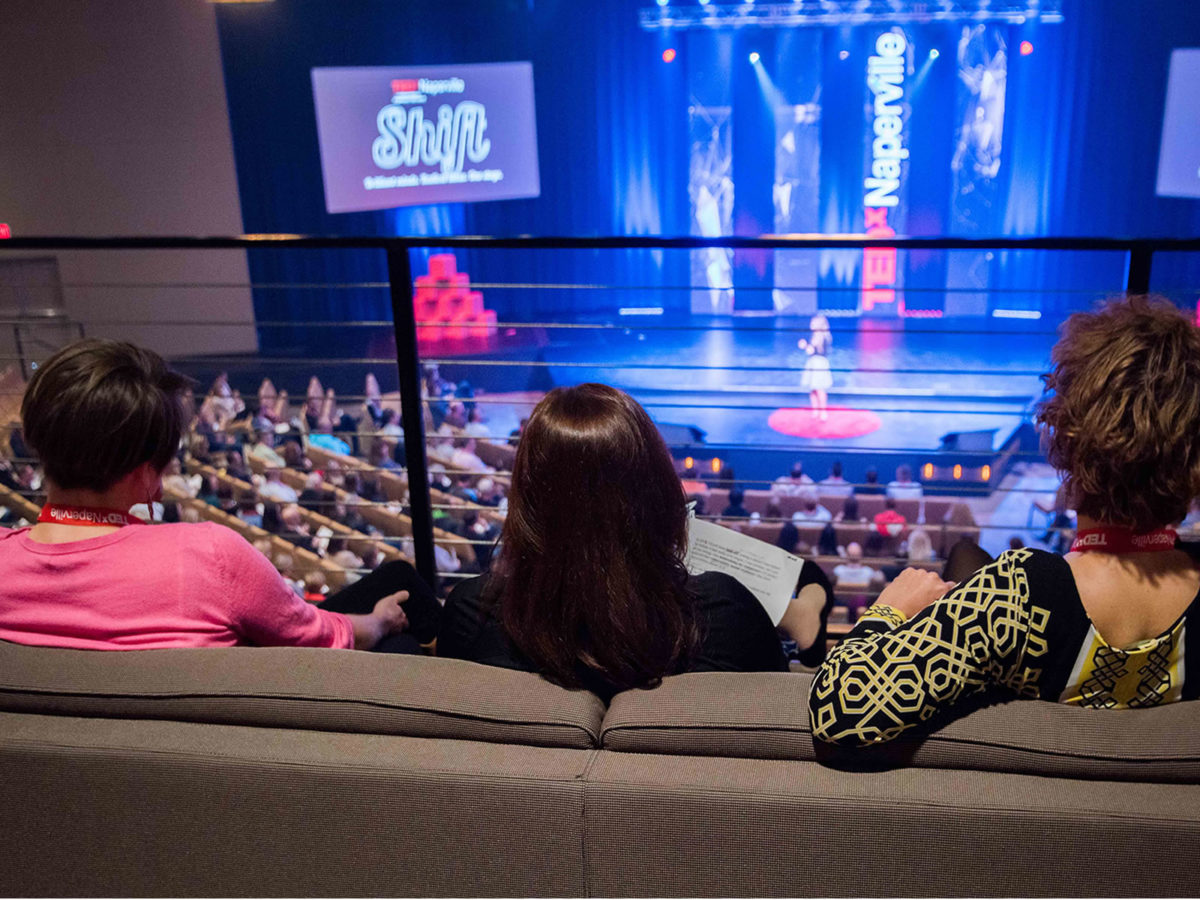 The Hack: Don’t underestimate the power of your deeper truth – why you are producing the event.

Arthur Zards is the organizer of TEDxNaperville and has been innovating with his team since 2009. He watched TED DVDs he’d borrow from friends who attended in Monterey. Since then, he’s done two TED talks, been to 20 events, and last year hosted an Adventure with 350 of his 750 attendees participating.

Arthur loves sharing. He is just back from TEDGlobal and asked to take some Hacking The Red Circle flyers with him to encourage other organizers to join us. Thanks. His TEDx Engagement Project which is an open source collection of ideas for engaging audiences, is an excellent example of sharing ideas with other organizers.

He’s got a fantastic well of energy that comes across during this conversation. He’s also very motivated by creativity and building community. He suggests thinking about the experiential side of your event makes it unique in the community and can reframe what the audience thinks of as a typical TED talk.