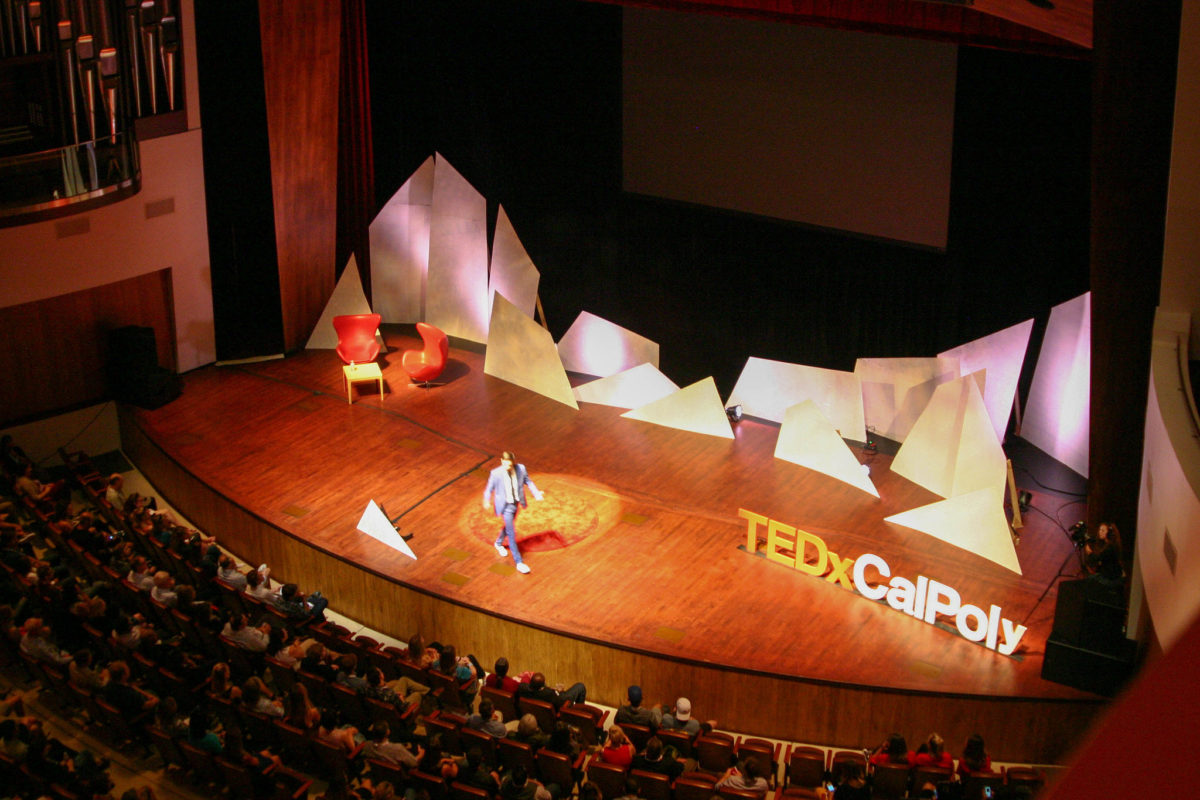 The Hack: Be shameless about not knowing all the answers and be relentlessly resourceful.

Cameron, a senior at Cal Poly University in San Luis Obispo, California, decided that 100 people for his first event wouldn’t be enough. So, he went to the TEDSummit in Banff, which was a qualifying event, allowing him to remove the population cap. The event last year was sold out to 1,200 people from the Community.

He and his co-organizer, Eli Burch, volunteered to produce the second TEDx at Cal Poly after working with the team in 2015. He felt that there was so much potential and that it was a miracle he was able to find a way to Banff.

He believes in the Power of Community and attributes all of the kudos for the event to his hack, which was not pretending to know everything. Be transparent about not knowing all the answers, and be relentlessly resourceful.