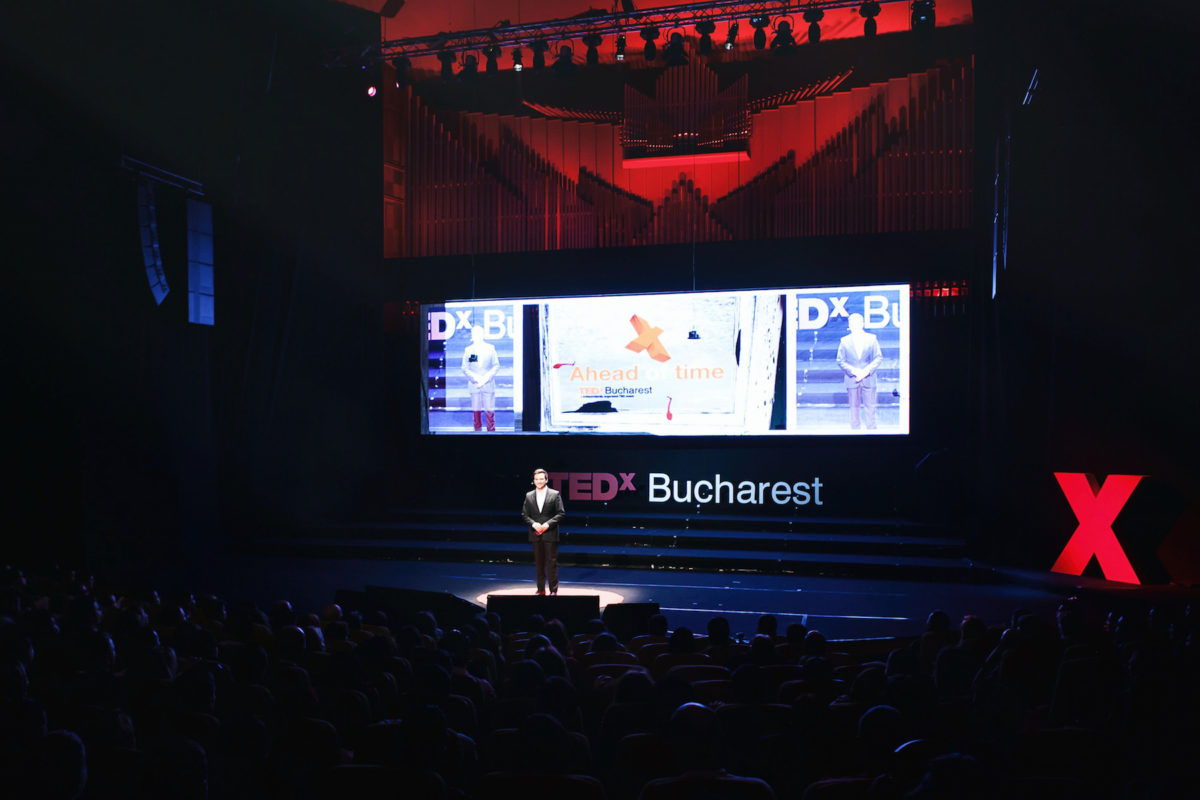 The Hack: Use your network to find great content, speakers, partners, suppliers and performers.

Andrei Dinu wrote his dissertation on Organizing a TED event in Romania in 2008 before TEDx was conceived. He focused on the benefits, what to do and how it would work out. He says, “TED found me, and I found TED.” He loves partnering and curating and believes that the highest level of event production in the world today can be found on the TED stage.

He’s doing something that is fascinating, called Open Mic. This year, he held it in conjunction with TEDLive by partnering with a local Cinema. The top three winners were invited to his 2017 event.

I liked his focus on long-term relationships with partners. His oldest has been with them for five years. He even will give partners the benefits of working with them, even if they have to take a year off in-between due to budget constraints. That’s an interesting idea.