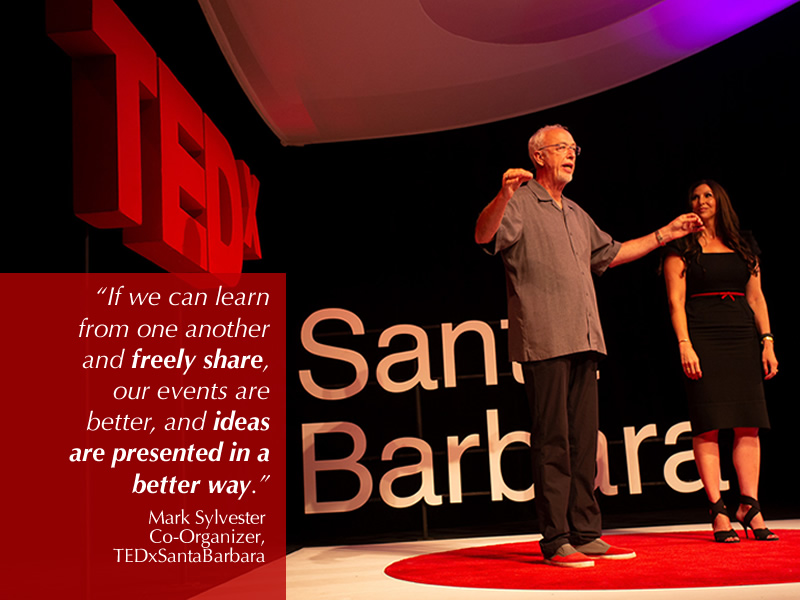 The Hack:
Stand at the front door of your event and personally welcome everyone.

In this special episode, recorded in September 2018 right after TEDxSantaBarbara, Mark Sylvester (me), the host of Hacking the Red Circle, is interviewed by TEDxLincoln's Randy Bretz and TEDxLaçador's Ana Goelzer. This podcast is the first time I've told my own TED story. I'm hoping it will give you a glimpse into how I think about our event.

Randy and Ana take a deep-dive into my motivations for producing a TEDx event here in Santa Barbara, since 2010. TEDxSantaBarbara has evolved over the years, and we've expanded into Youth, Live and in 2019, Salon and Adventure events. My involvement has become more focused on the outcomes associated with a finely curated slate of speakers each year and stunning production design.

We got into a great discussion about how to turn the theme influences everything starting with set design, graphic design, web design, communications strategy and most importantly the curation of the speakers.

This small plate influenced the entire graphic design of the show I found in Brooklyn at TEDFest 2018. Seen on the right. For the first time, I also produced a podcast to go behind the scenes of the show, from the graphic design to selecting speakers, to talking about what it means to be a volunteer. This short-series of shows, called Behind the Scenes, was designed specifically to bring the community closer to the core team and give them an inside look at the event.

I got into a discussion about our philosophy on speaker selection, and how we brought back three of our past speakers to give the audience an update on where their idea has traveled since initially presenting it in Santa Barbara. This year we focused on the impact of ideas on our community, something I learned from several of the podcast interviews I've done with other organizers. It had a profound effect on so much of what we did.

Something unique about TEDxSantaBarbara is the amount of speaker training we provide. On average, each speaker has 40+ hours of one-on-one, group and stage training from our coaching team lead by my wife and co-organizer, Kymberlee Weil. She's fine-tuned the process with her team and spends as much time as needed to be sure each speaker has everything necessary to give the talk of their lives.

Randy took me on another journey into the motivation for creating this show. I spoke at length about the show has become a Master Class for me as I work on being the best organizer I can. TEDxSantaBarbara has become a laboratory for me to implement ideas I hear from these interviews.

Ana wanted to know more about my journey to Red Circle and what it was like preparing for my TED talk at TEDxFargo. What a trek — shoutout to Greg Tehven, the organizer, for inviting me and creating one of the most respected TEDx events in the country. As much experience as I have with TED, it was not until I got the tap on the shoulder to walk onto the stage in front of 4,000 people that what we, as organizers, do and why we do it became instantly real to me. 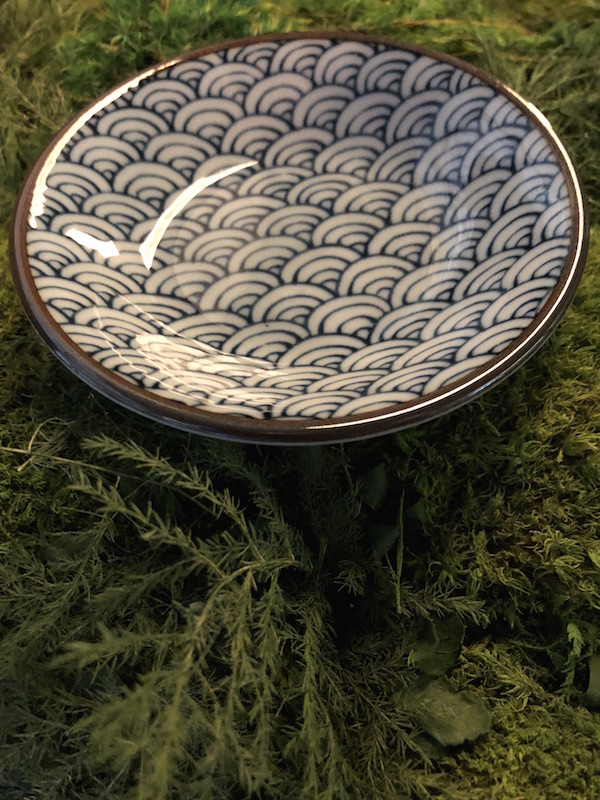 The theme of your event is a cohesive, binding agent. The golden thread that weaves itself through the day.” Mark Sylvester, TEDxSantaBarbara